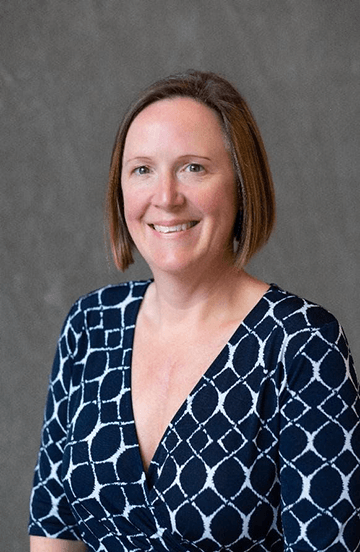 Part business guru, part behind-the-scenes producer, Gwendolyn spends most of her time working on accounting and operations with the goal of helping others succeed. A natural people person, she strives to make work easier for everyone else by keeping operations running flawlessly—whether that’s coordinating an all-day event for over 100 people or improving internal processes.

Before joining Paragon, Gwendolyn had over 10 years in marketing and business operations roles, most recently serving as Director of Accounting and Human Resources for Cartelligent. Her early career was in events and public relations for some of the country’s finest restaurants, such as San Francisco’s La Folie and Maya, as well as serving as the business manager for a Manhattan firm that represented restaurants and celebrity chefs. She holds a B.A. in international relations, which she studied at both U.C. Davis and L’Institut d’Etudes Politiques in Lyon, France.

Outside of work, Gwendolyn spends her time shuttling her daughter between activities, jogging at Land’s End, or trying to figure out which new San Francisco restaurant to try next. 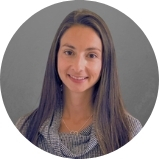 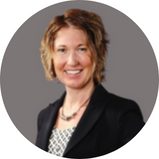 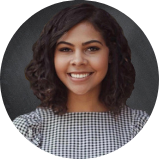 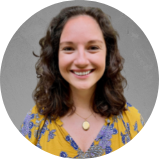 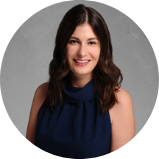 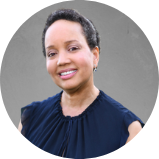 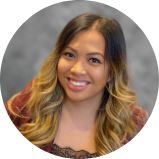 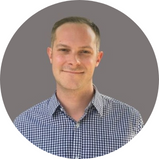 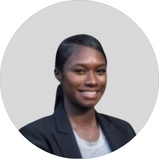